Queen Elizabeth Breaks Another Record — and It Took 25,000 Days to Do It

July 18 marks 68 years, five months and 12 days since the Queen succeeded to the throne following the death of her father, King George VI 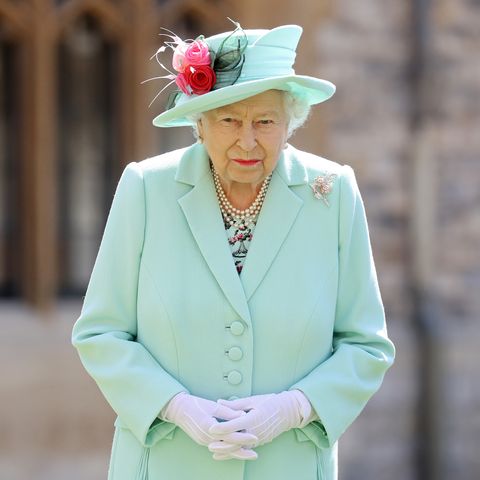 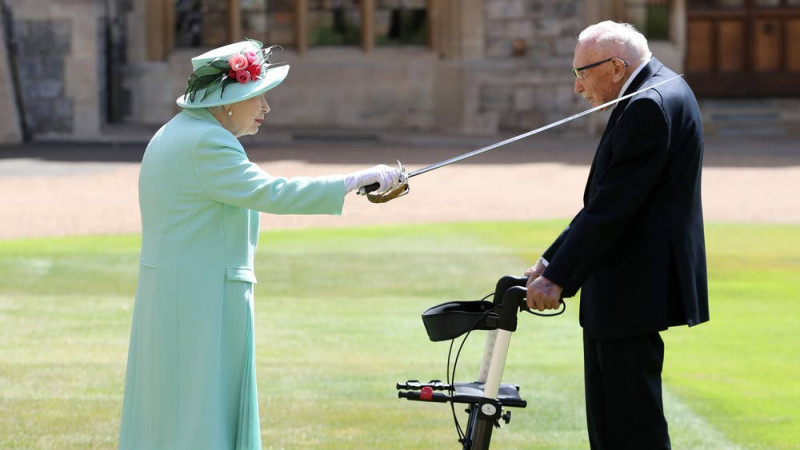 Those pictures were taken, yesterday, of her knighting Captain Tom Moore. For those who don't know, on 6 April 2020, at the age of 99, he began to walk laps of his garden in aid of NHS Charities Together, with the goal of raising £1,000 by his hundredth birthday. On the morning of his hundredth birthday the total raised by his walk passed £30 million, and by the time the campaign closed at the end of that day had increased to over £32.79 million.

The full story can be read at Captain Tom
Collapse