As you know I am a great fan of photography, and always wish I could devote more time to it ... so it was wonderful to go to the home of William Fox Talbot, the inventor of the negative/positive photograph. He is said to have done his first negative in 1834, with the first daguerreotypes being published a couple of years later. Although negatives had been shown to be produced at the end of the previous century by Wedgewood. So there has been a lot of controvesy, both then, and to this day ... but the claim sticks.

As it turned out he was an amazing polymath, who published books on archeology and botony (to name a couple) ... his life is certainly worth looking into ... Thanks Wikipedia


However, as well as looking at the hero of my hobby, I found out about the lady who founded the Abbey ... she was an amazing lady ...

Ela was born in Amesbury, Wiltshire in 1187, the only child and heiress of William FitzPatrick, 2nd Earl of Salisbury, Sheriff of Wiltshire and Eléonore de Vitré. In 1196, the same year she became countess and inherited her father's numerous estates, Ela married William Longespée, an illegitimate son of King Henry II, and had 8 or 9 children.

Ela held the post of Sheriff of Wiltshire for two years following her husband's death.

Three years later in 1229, Ela founded Lacock Abbey in Wiltshire as a nunnery of the Augustinian order. In 1238, she entered the abbey as a nun; she was made Abbess of Lacock in 1240, and held the post until 1257. The Book of Lacock recorded that Ela founded the monasteries at Lacock and Henton.  During her tenure as abbess, Ela obtained many rights for the abbey and village of Lacock.

Ela, Countess of Salisbury died on 24 August 1261 and was buried in Lacock Abbey. We did see the stone, but it is so worn now.

monthlyinspo ... the theme title is Frankenstein, and it means that they have to be complex ... I hope these qualify.  They are all of Buffy, and taken from season 4 of BtVS ... enjoy

And, as I said, a couple of extras

As ever, all are snaggable, but credit would be appreciated. The credits are available over at my icon journal -

I received that from my cousin yesterday - and did think it was too good not to share.


Today I have been waiting around for a delivery (due this morning), however I have kept us both busy, as you can see! I have a small hedge on one side of my from garden, and it needed squaring up a bit ... my assistant was too busy enjoying watching the world go by, though, to be of much help .... 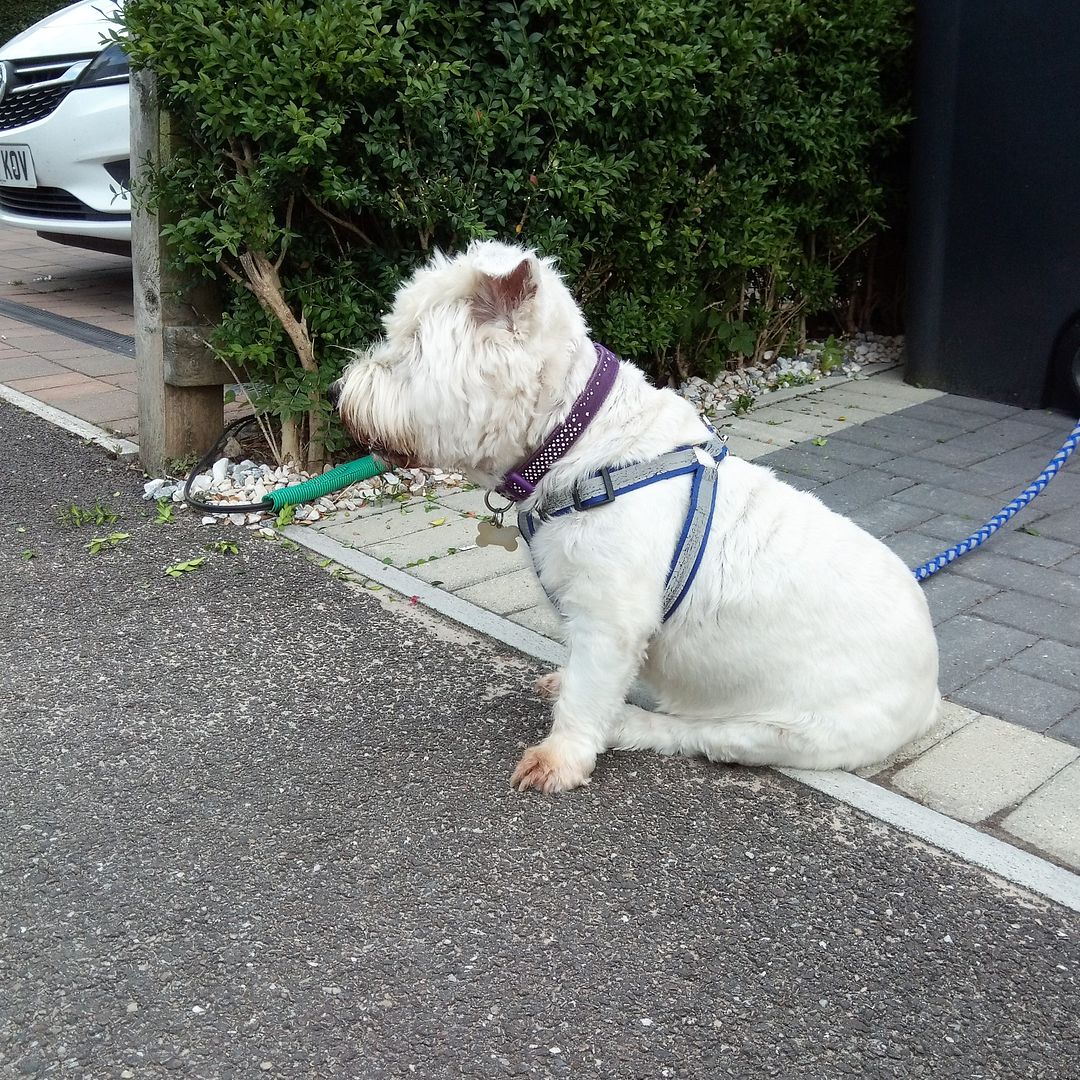 8 Do you have a favourite towel?
A dry one!

9 Would you rather lose the ability to read or lose the ability to speak?
That is one of the harder questions, isn't it? I do love reading, both fiction, and fact ... and love being able to talk. However, as I suppose I could be silent as I am single( Jifyyy would probably be happy ... as for my brothers, that is certainly theway they would vote.
So let's keep reading, please

10 What is your opinion of aubergines?
I am not a fan of any of that "family" ... to me they always appear tastless, whatever you do to them
Collapse